Another year. Almost through the first month, too. It’s cold but dry outside, although the wind last night was fearsome! kept me awake for hours!

Christmas – bit of a write off for me, was ill (again) with a similar thing to the November virus, but only for two weeks, this time, instead of four weeks, starting Christmas Eve. Missed two family parties. Bummer. Big old bummer. However, Hubby did a fabulous lunch on Christmas Day, and we’d been for breakfast at YD’s house, so managed that day, then spent the rest of the two weeks in bed most of the time. Voiceless and feeling dreadful.

Am better now, though, and almost up to knitting again. I did crochet an Olaf (from Frozen) for ESW, but my crochet skills are really not that good. However, it’s a toy. It’s meant to be lumpy. ESW won’t give a stuff how 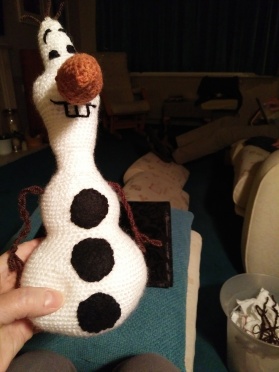 lumpy it is, or where the lumps are.

And it looks ok.

New knitting projects planned. Love it when there’s lots to do. Also almost through the pile of books I was given as gifts. The last one, which I’m reading now, is Simon Schama’s History of the Jews (second book) “Belonging”. Very interesting. Detailed, engaging, and, for me, with my Jewish heritage, fascinating. There was a time, hundreds of years ago, when Jewishness was regarded as having come through the father, not the mother. Mm.

Yesterday we went to a lovely independent bookshop in Coventry to donate some books (https://www.thebigcomfybookshop.co.uk/), then IKEA, got most of what we went for, only spent £25 (which is much less than we normally end up spending there!), then the council tip on the way home. Excellent morning, very productive. Result: very tidy house, a knackered me. But it’ll pass.

Just written to my lovely French friend, sent it off with some photos, then I had a lovely shower and washed my hair. Soon it’s going to be lunch time. My life is such a mad social whirl. Not. Thank goodness.

Not going to knitting group this morning, may go on Saturday. Hopefully. It’s great. Hot drinks, cake, biscuits, friendly people and all in an excellent yarn shop. Plenty of support for when things go wrong too. 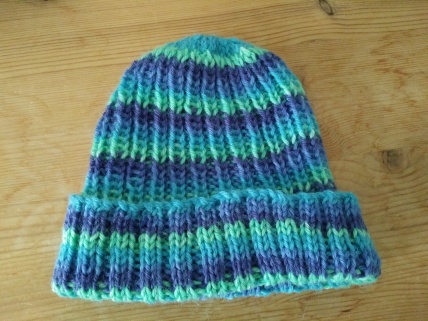 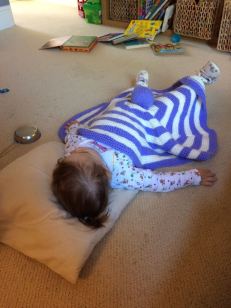 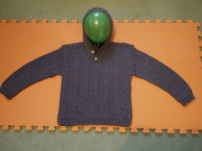 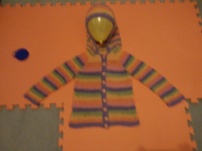 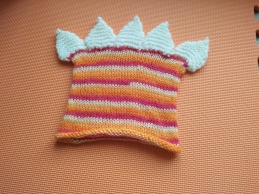